You might not know this, but I am nearly a MASTER.

That’s right. My master’s degree is nearly complete. Too bad it won’t change my title (like it would with a PhD). I guess I could try to insist on being called Master. I can see why people don’t, though. It would be like a throwback to the pilgrim days (Jane Eyre’s Young Master John, anybody?), and those were the days of gender specificity when it came to titles . . . which would actually make me well on my way not to becoming a Master, but a Mistress. Which has so many other connotations outside of the powdered wigs and English governesses. You call somebody a mistress today, and you’re not using it the same way Mother Goose did…

The implications have a lot less:

and a lot more:

Dubious titles aside, I suppose there are other perks to getting a masters degree, right? Perhaps the first to come to mind is (drumroll please…):

I know, as soon as I wrote this, you guys were like: “No way, she doesn’t actually think that’s a big perk of getting your Masters. . . she’s just saying that because it sounds good.” But I’m not! It’s like Hank Green, one of my ever-admired VlogBrothers, said: 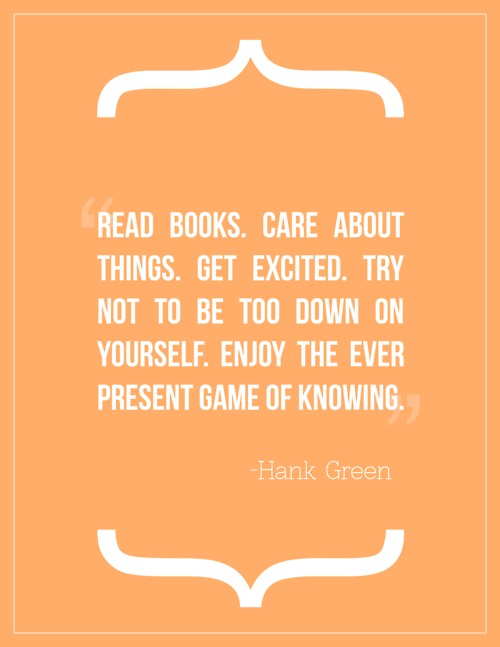 Knowing things is a magnificent game, my friends.  Don’t miss out.

To illustrate this concept, I will now, without furthur ado, share with you a:

Nugget of the Day!

There is a neuroscientist named Michael Posner. He wrote a lot about neuroplasticity. You should probably do yourself a favor, and read this book if you want to know more about it.

It’s actually beyond fascinating. . . but not the nugget of the day. Just wait for it, it’s definitely a good play in the knowledge game!

In case you live under a rock and don’t know, there is also an American pop singer named Michael Posner.

(Also, there’s nothing wrong with living under a rock, just to clarify.) He’s the guy that wrote the song “Cooler than Me” which is super-duper catchy and was on the radio all the time for a while? Remember?

SO, I’m pretty sure we should probably rewrite “Cooler than me” to be more suitable to Neuroscience Course Content. It could be called “Plasticity”.  This has serious potential.

“but you don’t know, the way that you look,

“but your brain can’t know, which signal to send,

See what fun the Knowledge Game can be??? 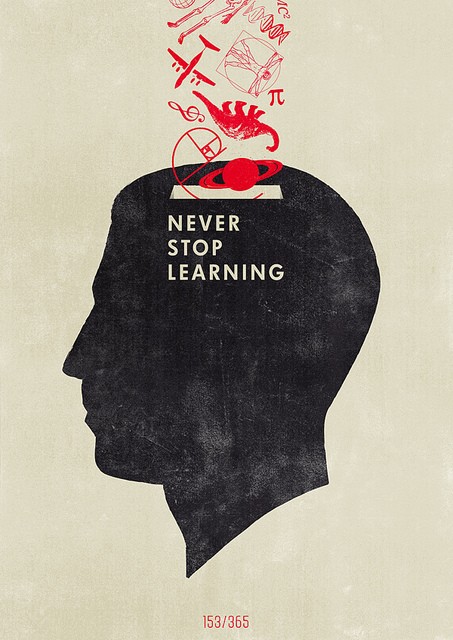