This was written in June of 2007, shortly after returning home from a year spent living in Aix-en-Provence. 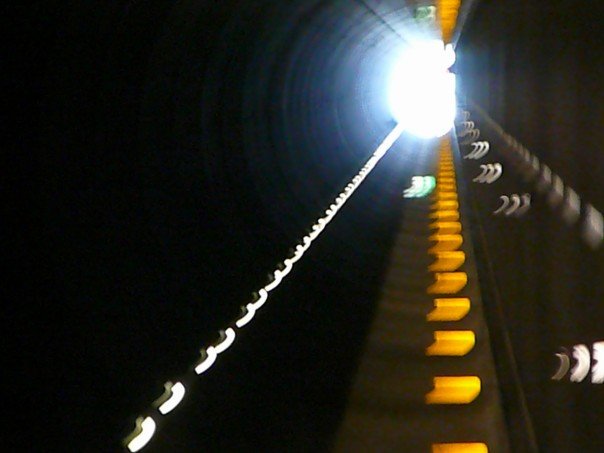 When all is said and done, I’ve decided that going abroad is sort of like being a chronic not-dater. Nobody really gets it unless they’re in the exact same situation. So you end up sounding lame and whiny whenever you discuss said subjects.

Every time I begin a sentence with “In France…” or say, “When I was in France…” I feel like an unforgivable snob. And a poser. I mean, I wasn’t in France on vacation or anything. It wasn’t like I was pall-ing it up with Johnny Depp in his Villa. It’s just that, if ever speaking about France, I’m obliged to say “In France”, because that is, in fact, where I was. I can’t help that it sounds pretentious! But the other day I was talking to someone and I said “I haven’t been to the gym since I was in Paris!” (by the way, slight exaggeration, but only slight)…and they sort of rolled their eyes at me, as if to say “Oh right, back when you were in PAAAARIS. Sheesh.” 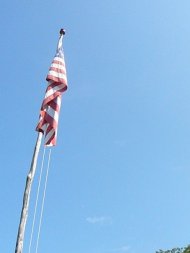 In fact, I’m discovering that most people want to hear one of two responses when they ask the inevitable question asked to all first-time-back study-abroaders. And, yes, you know the question. It comes in a few different forms, but is generally the same. “SO, How was FRANCE?” or “Oh my GOSH, how was FRANCE?!?!?!” or even better, “So, FRANCE! Was it just completely amazing?”

The majority of people are looking for one answer: YES.
(The slight acceptable variation being: “Yes, it was incredible.”)

These people, who we will call the “Yessers” are slightly interested in you as something of an oddity for having not been around for the past year, but for the most part, you could’ve just been dead for the semester. Or you could’ve been really bogged down by classes and just not had time for your social life. Either way, to the Yessers, you’re back in their realm, on their turf and nothing has changed. You’re still the same person. You are unchanged. You have not matured or learned anything. You are who you were. And you couldn’t feel more de-valued by them than you do when you speak to them, because you realize that they honestly just don’t care what’s happened to you.

The Yessers are the worst. 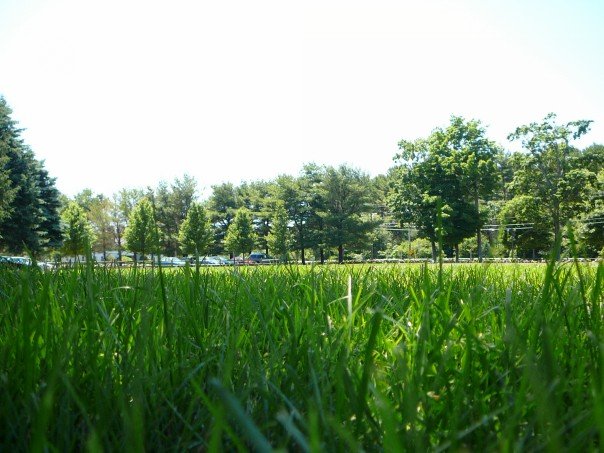 The second group of people are slightly better, but only slightly. They are the “Anecdoters”. These people want the funny stuff. They want a few French Smoker stories, French kiss stories (if you have them), French food (and especially alcohol) stories … and that’s about it. You know what? I give MAD props to the Anecdoters just for trying as hard as they do. And they really do learn much more about the whole year than the Yessers, but ultimately, to them, you haven’t really changed much either. And you are integrated back into the natural grain of their lives without so much as a slight blip in the heart moniter.

To be honest, I can’t really blame everybody. Well, the Yessers maybe I can blame a little. But in all honesty, I have been home for almost three weeks and I have no idea what to think. It probably doesn’t help that I don’t know what to say when people ask. Even when it’s just a “Yesser” question.

It’s easier to pretend I was never gone. So much easier. 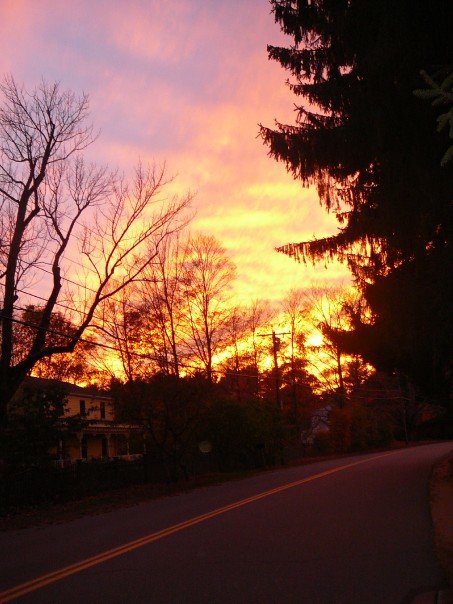 And then I realize that it’s been a year and everything and everyone has changed, but most of all that I’ve changed.

I miss speaking French. I don’t have anyone I can speak it with here, really. I miss living in France. It wasn’t all parties and sight-seeing and wine, you know? It was just real life in a real place. It was calm sometimes and stressful sometimes. I helped cook food and did my laundry. I went to the gym and did my grocery shopping and babysat for spoiled little brats. It was just life. And now, even thought it’s part of me, it’s just not there. Severed. And I know about 5 people that understand that.

So strange. I wonder what I should think?