1# Go through a secret passage in a Castle. 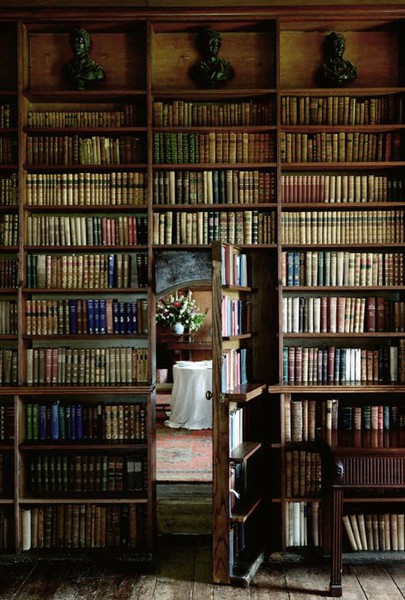 I did not have your usual childhood…I think we have established that, but When I was 7 and my brother was 9, we discovered a shared fascination for secret passages. Since our two rooms were both alongside an attic crawlspace, it did not take long for him to tear out the backing of our two bookshelves and to create hidden doors into our conjoined attic space. While it was a rousing success and a perfect secret crawlspace, I have to admit that I still want to someday go through a secret passage before I die. A real one. In a castle.  Possibly in Scotland.

#2: Have a cozy little secret hang-out in a Boxcar.

One of my all-time favorite childhood books was The Boxcar Children, by Gertrude Chandler Warner. 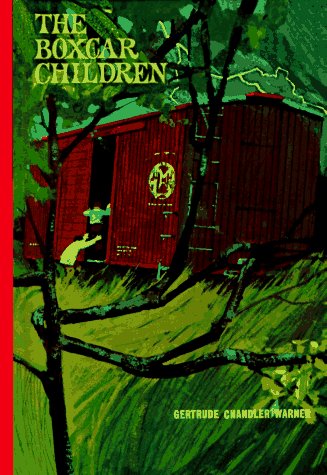 I don’t know if the reality would every live up to the childhood imaginative fantasy, but I want to have a boxcar hang-out which is incredibly homey and the perfect spot to read (or re-read) good books!

Those of you who know me well might be scratching your head at this one, since you know that I am (a) afraid of heights and (b) not a frequent camper (although I do enjoy it!). This is one of those bucket-list goals that would probably challenge and stretch me, but in the end would be utterly worthwhile. 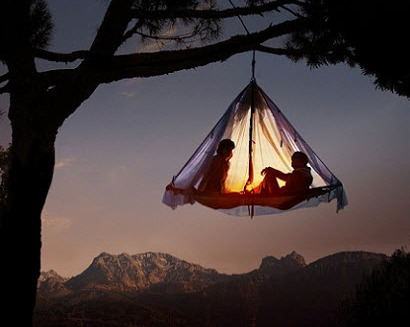 Bodice-rippers. Smut. Tawdry. A waste of time. Whatever you want to call it. I plan to write one. And then NEVER to admit to it. I already have my pen-name picked out. It’s only a matter of time . . .

When maternal-minded girls are little, lots of them say that they hope they will have twins someday. Then, years later, when they actually do have children, they thank their lucky stars that it’s NOT twins, because most of the time first-time-moms think one is enough to handle.

However . . . this bucket-list item is NOT without great forethought. When I was in college, a young freshman, I started babysitting for 6 week old twins. Having two tiny babies which need feeding simultaneously but never keep to the same sleep schedule? I’m actually quite familiar. In the following four years, twin-sitting became my full-time-part-time-job. One summer I nannied for a grand total of 10 different sets! (Once they know you can handle two, you’re a hot commodity, apparently.) SO, suffice it to say, I saw first-hand all of the challenges and frustrations and there were definitely times when one would’ve been easier to “handle”. But at the end of the day, I loved it. It’s like the best of all worlds: you get to see the babies interact with each other as they grow, you can get to know two little people as they grow up, your child will never be an “only” AND, to top it all off, it’s two babies for the price of one pregnancy! AND, 7 years later, I still love that first set of twins I took care of! Sadly, the odds of me having twins are loooooow because they don’t run in my family at all. Who knows, though, right? I mean, God could’ve had me be the twin-nanny as preparation  . . .