Like any self-respecting and morbidly curious person, I have a hard time resisting the allure of boxes upon boxes of yellowed documents, brittle papers, and time-induced-sepia-toned photos. Old things fascinate me in a way I cannot truly put into words. When I decipher the beautiful handwriting from the back of a postcard written in 1857, there is a small glimpse into another world. Maybe I just read too many time-travel books as a child, but I am enthralled by the slightest hint at a story behind the artifact. To feed this strange obsession with the memory lanes of people long gone from this world, I occasionally indulge in my desire to rifle through the boxes that pile up in my favorite antique store up in Gloucester, MA. On my latest trip, I decided to collect some of the eeriest photos to share. So, without further ado, here is one strange and unnerving trip down several long-forgotten memory lanes, with imaginary backstory, courtesy of yours truly.

#1:  Hell hath no fury like a woman scorned, and the clandestine affair ended in vengeful bloodshed. 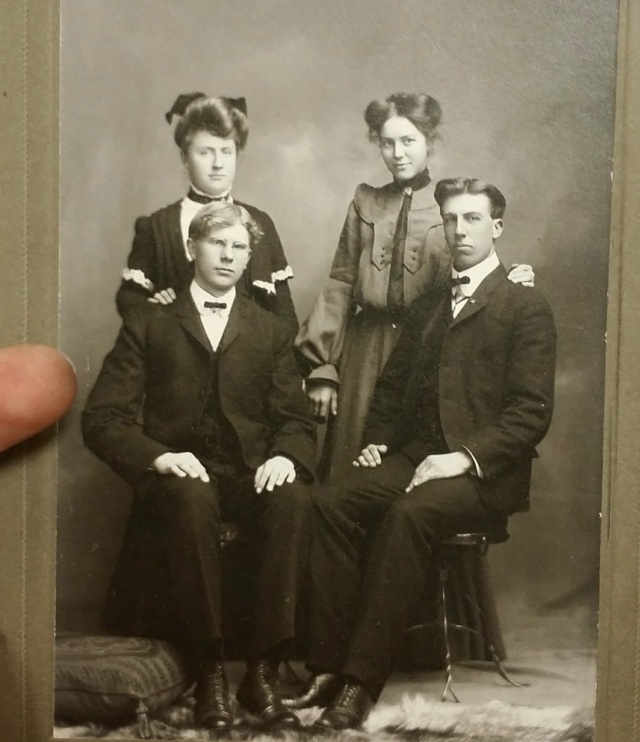 #2: The Unhappy Short Man and His Captive Bride

#3: Just before the Killing Spree 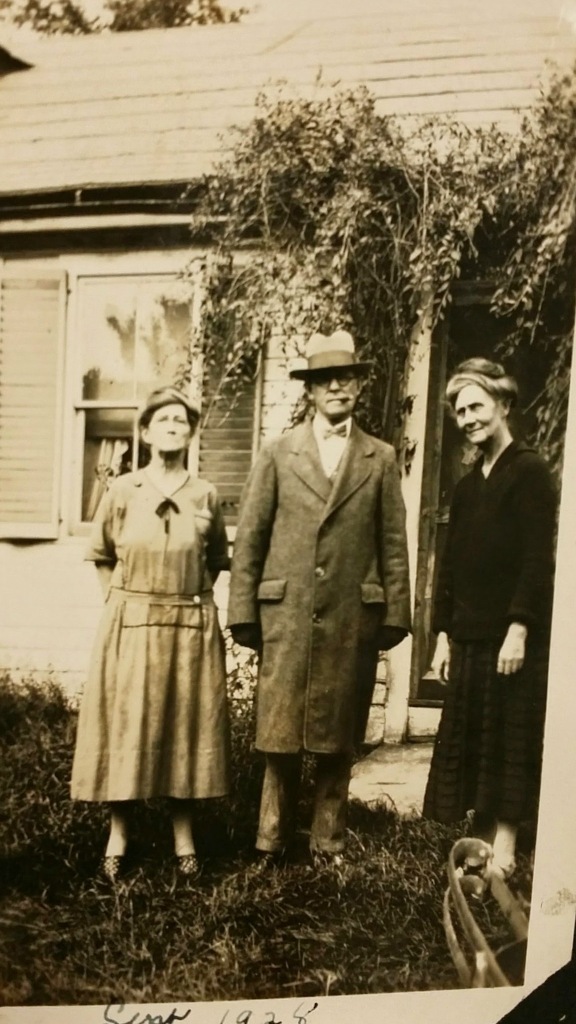 #4: What Horrors Has She Seen?

#5: They never again spoke of their grim purpose for entering the woods that day.

#6: When they looked at the photo, the twins saw the pale image of their murdured father hovering beside the family. 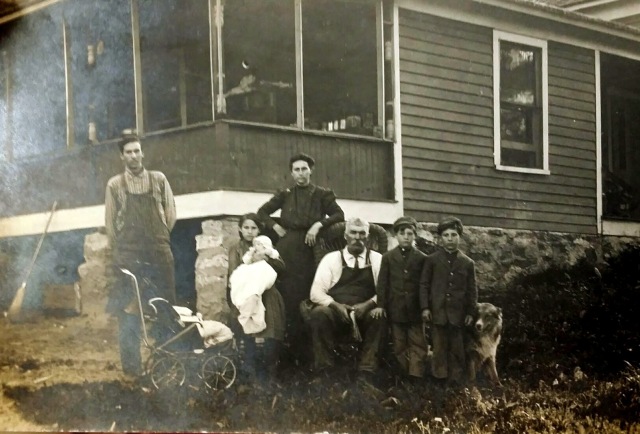 #7: Refusing to allow war to split their family apart, the youngest children they took matters into their own hands, uniting everyone in death, for all eternity.

#8: The six survivors made a pact never to tell how their simple excursion had resulted in the death of a friend.

#9: The most ruthless gang of murduresses in American History, photographed with two victims just before the attack.

#10: Their Parents would pay for their transgressions. . . with their lives. 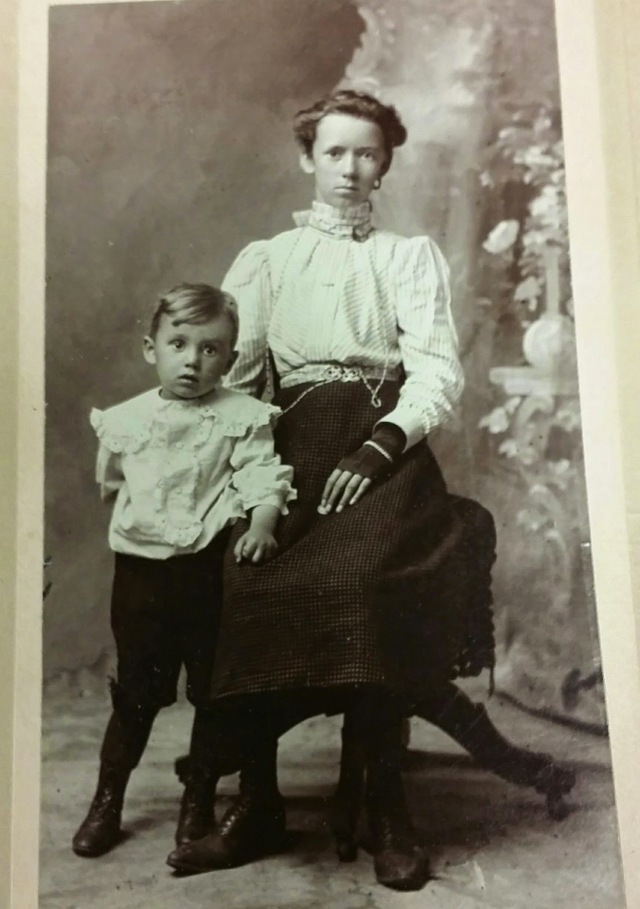 #12: They will come for you, make no mistake about that. 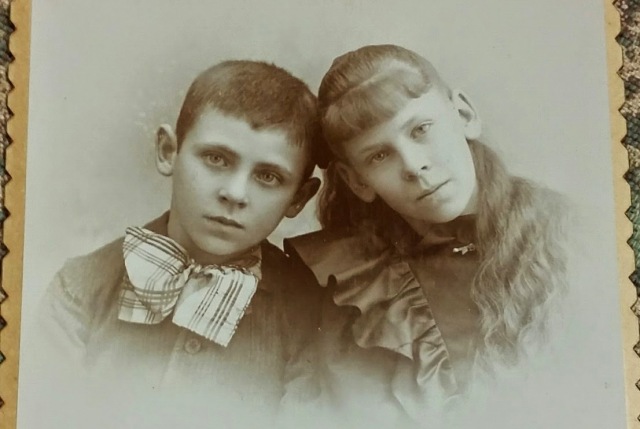 #14: Final sighting of woman with her kidnapper.

#15: And then the game went horribly, horribly wrong.

#16: She is forever watching you; her gaze fixed on you. 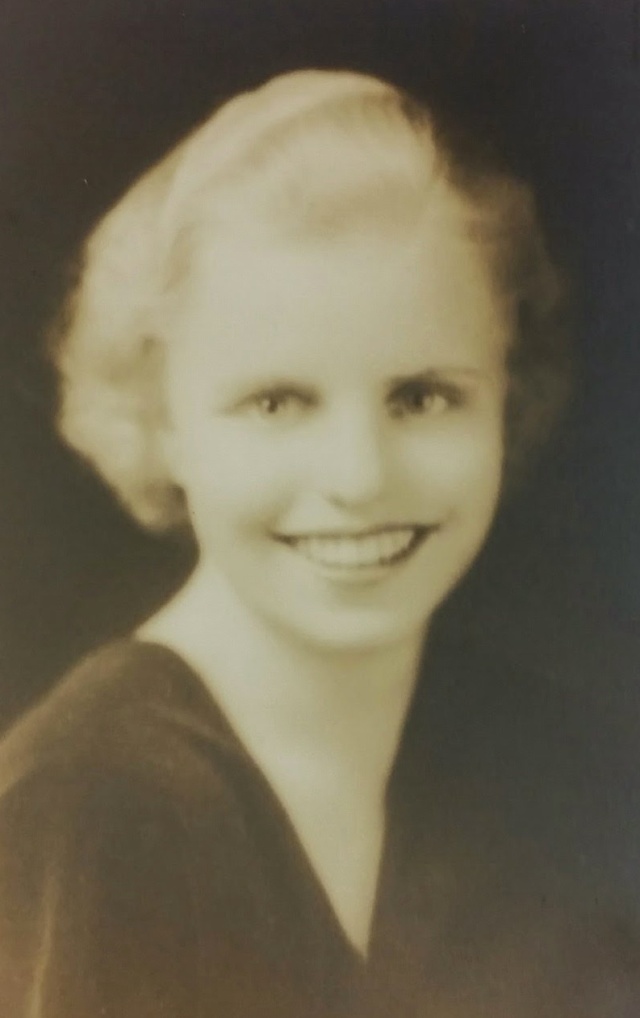 #17: The smile of the matriarch was the only herald of impending doom.

#18: Children possessed, these small tyrants prepared for the final take-over

#19: She wished for escape as they planned her eternal exit. There was only one way to leave the crew.

#21: The demons that possessed them lay in wait, planning their next meal, the photographer, with delight.

#22: Family secrets must be guarded at all costs, and they grimly prepared to do just that.

#23: When the baby was born, the other children began their lifetime of servitude to their new and volatile master. At age one, when this photograph was taken, only two slaves were left.

#24: When the doll became human, not a soul could have predicted the tragedies that would ensue.

#25: The painting that absorbed the youth of its owners

#26: The three brothers would stop at nothing to find wives. 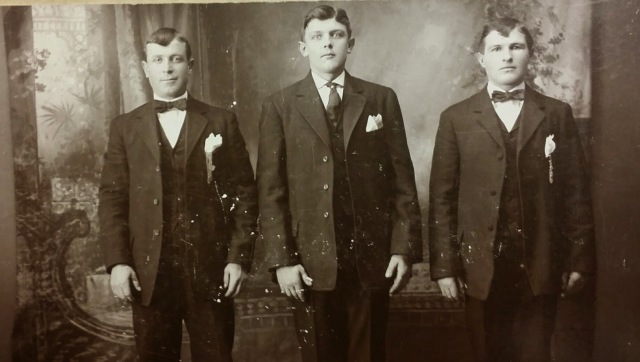 #27: It was in medical school that he found his true passion, live dissection.

#27: The orphan girls had no choice but to pretend all was pristine in their dark world.

#28: The one-room school house and its devious occupants.

Well, now I’ve officially creeped myself out. I have an overactive imagination, I know. Sorry if you are overly disturbed by my morbid fascination for the dearly departed and these eery glimpses into lives long-past (which were probably perfectly normal, but certainly don’t look it!).